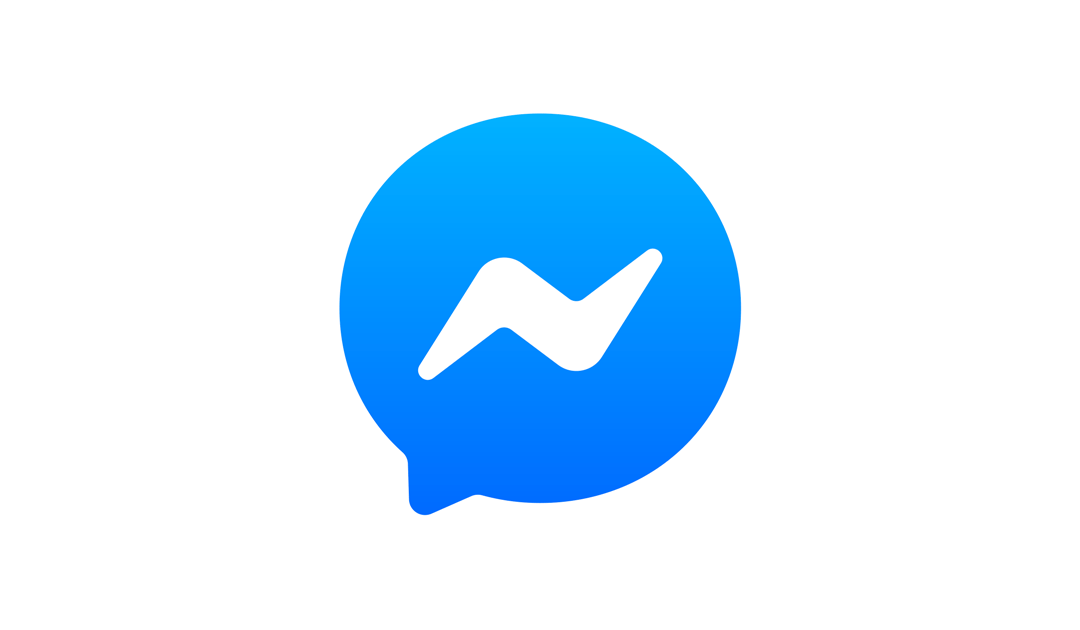 Facebook Messenger’s Instant Games have seen immense popularity and have some major advantages over traditional mobile apps, something more developers should take advantage of.

In 2012, Draw Something became the fastest-growing app of all time, gaining 24 million daily users in 50 days. In comparison, after Facebook opened its Instant Games platform to developers earlier this year, a game launched by Supergene called OMG had a whopping 137 million daily users within 30 days of its launch on 19 October.

Five years ago, such apps wouldn’t have made any sense, but technological advancements like HTML5 have changed the equation. Now, it’s the most exciting market for mobile games: they require no download or installation; load instantly; and grow through social sharing.

Users access them through social media ecosystems including Facebook Messenger and WeChat (though this blog mainly deals with the former). 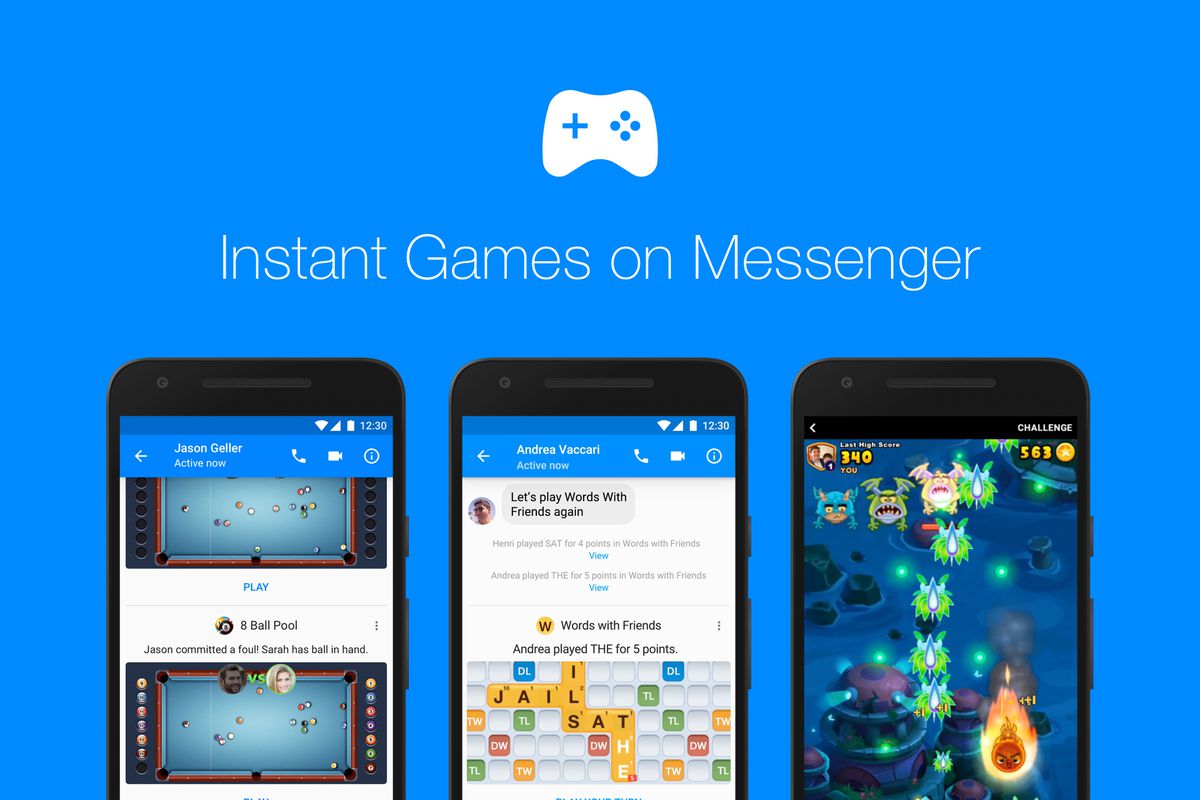 These ecosystems are a powerful resource for the new generation of games: Facebook Messenger alone boasts over 1.3 billion users who already interact with the app all the time, which allows games to catch on much more quickly than was previously possible. With so much readily available kindling, what causes such games to catch fire? 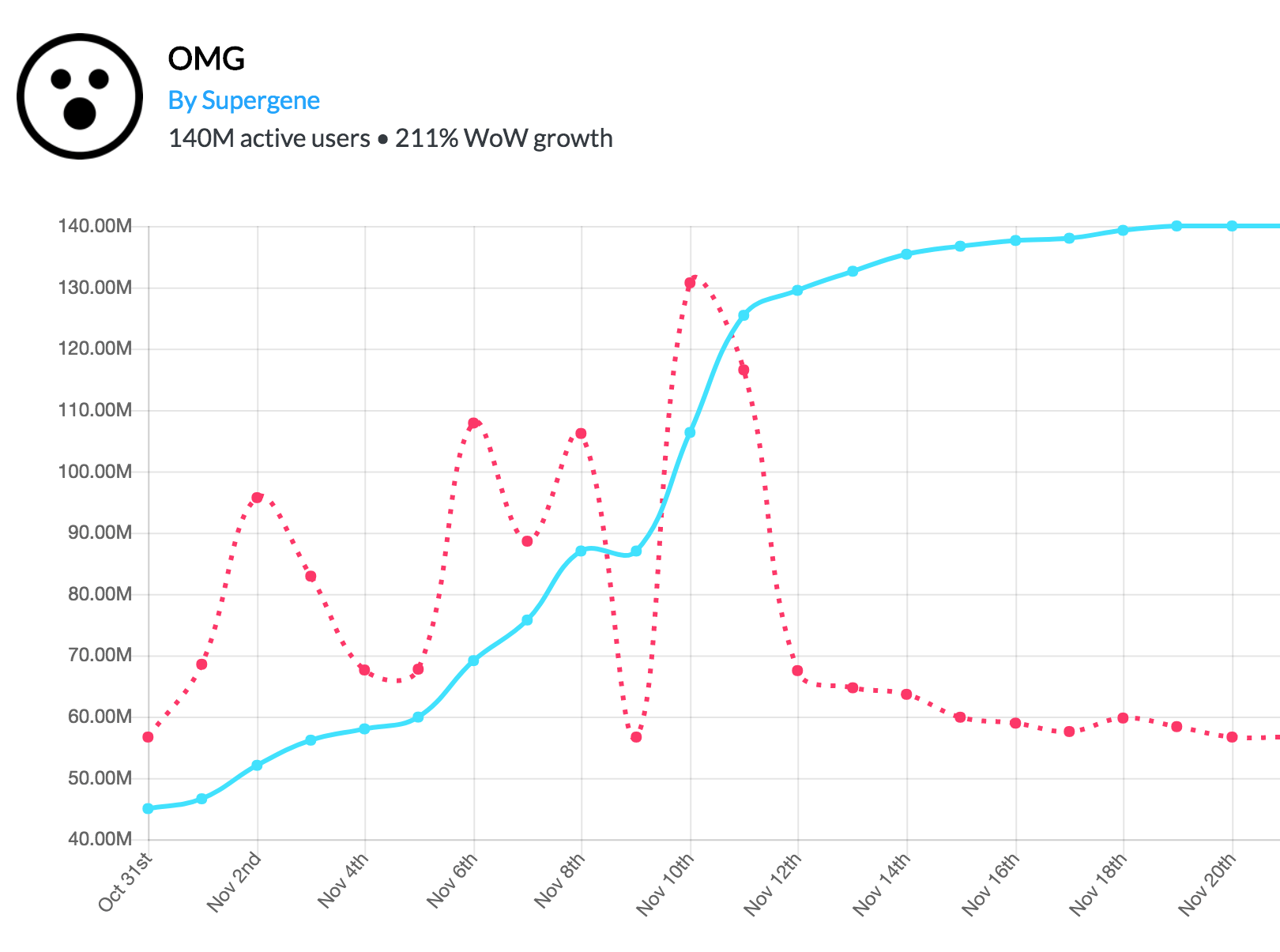