How to Scale Big: A technical perspective on the obstacles to fast growth 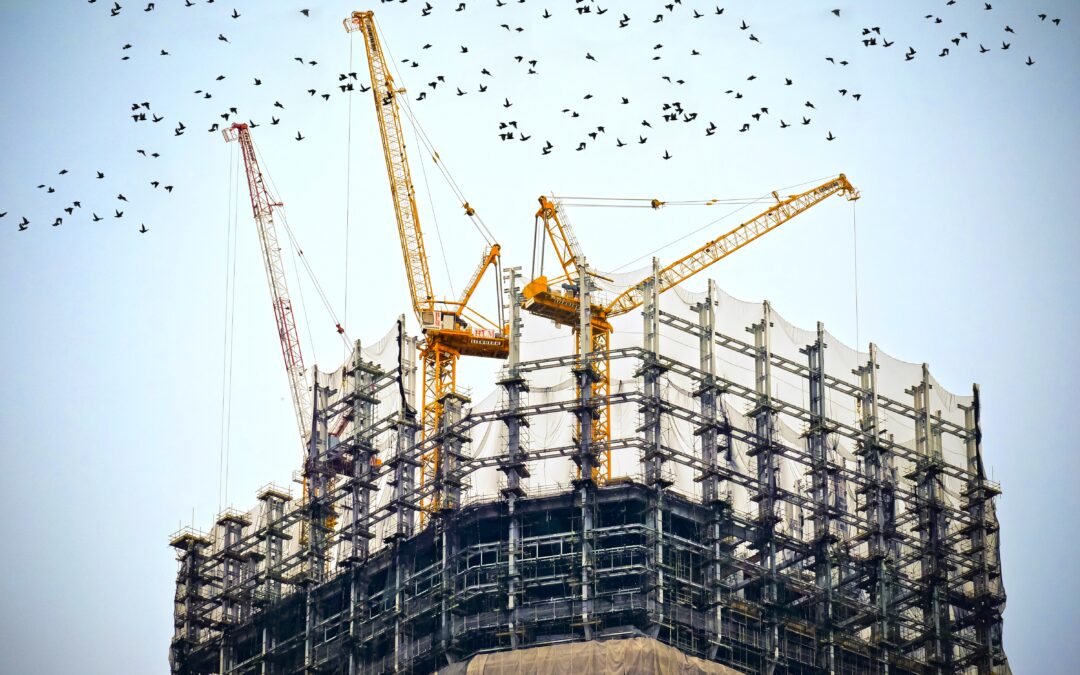 When a company scales successfully, it’s the exception, not the rule. More than nine in ten startups fail, and most of these companies self-destruct before they ever get the chance to scale their operations. Those who do make it usually find the scaling process to be the greatest challenge they’ve faced as a company.

In discussions of why technology companies fail, founders and reporters often point to marketing failures, legal or financial disasters, or give vague criticisms of the “superficial” cultures the failed start-ups supposedly possessed.

All of these factors are surely important, but the focus on them means that people often overlook a rather central piece of the business model: the technology itself.

As a CTO I see the power of technology up close, and I’ve watched it truly make a difference in whether a company succeeds or fails in the bid to scale.

As a consultant for Lyft in its early days, I witnessed how solid technology created a foundation for explosive growth. What’s been even more instructive, however, are the stories of the 90%—startups I’ve watched fail to meet the challenges of growth, when issues on the technical side of the company often feature front and center.

VCs and acquiring companies often hire outside experts called technology assessors to check under a startup’s hood to make sure the Tesla they think they’re buying isn’t a cardboard cutout in reality.  My role as assessor gives me great insight into the inner workings of startups.

When I’m performing technical due diligence (TDD), I dive into a firm’s technology for clues about how the company will perform under the pressures of growth. What I learn about the technology tells me about the business processes of the organization, which in turn gives me hard evidence about what kind of commitments come out of a company’s culture.

These issues are worth taking the time to understand, regardless of your role in the company. Technology is becoming increasingly central to the way each team operates, which means it will become an increasingly important predictor of a company’s success or failure.

When I’m assessing a company’s tech, the first thing I look at is the design of its software architecture. As a company’s user base grows, it will need more and more server space to handle the additional traffic. However, server space becomes exponentially more expensive the more capacity you add.

Companies that are ready to scale deal with this problem by scaling horizontally. Instead of simply adding more capacity to the existing server, these companies architect their products in such a way that the components that do the most work can be duplicated and set up on parallel servers. This approach is supremely cost effective, but the architecture has to be designed for it from the very beginning—a redesign would mean rebuilding the entire product from the ground up.

Assuming the architecture can support horizontal scaling, the next question to ask is whether the hosting environment can support rapid increases in traffic. Today, it is practically impossible to quickly add capacity to a physical hosting environment. If you are hosting on physical servers, adding capacity means you need to rent more space, have the servers shipped to you, and then assemble them. None of this can be done quickly.

The scalable solution is to host in the cloud, where adding the same amount of capacity takes only a few clicks.

Even in the cloud, adding servers costs money, so the next question is whether the code the company’s writing is computationally efficient. If a program is taking 30 steps to perform an operation when it could take five, it’s going to require more server space, which will cost more.

Inefficient code also tends to break more often, meaning that the company’s management overhead will increase faster than if the code were written more elegantly. As a company scales, this problem will continue to bubble up everywhere.

Just as important as the technology itself is understanding how well a company works with it. When a company is able to integrate technology into its business processes in an effective manner, it creates economies of scale that make growth much simpler. Startups that fail to use technology effectively within their organization see their costs shoot up exponentially when they try to scale, sometimes consuming them completely.

The key question in determining how well a business’s operations will scale is: How much of the business process is automated? Many startups find that all their teams tend to become dependent on the engineers—the marketing team starts relying on the engineers to pull a list of users for every marketing campaign, or the analytics team needs an engineer’s help to run a report.

Working this way can make sense when a company is just starting out, but it won’t scale. Engineering time is expensive, and as a company hires more engineers it also has to hire people to manage them, increasing costs exponentially.

Instead, startups need to automate as many engineering tasks as they can before attempting to scale. Doing this for the things other teams ask from the engineering team makes sense—you’ll reduce interdependencies and allow each team to self-service.

Just as important is automating tasks on the development side. Small teams rely on their engineers to test and deploy every new update, but that creates communication problems and management overhead when you grow 10x. If those processes aren’t automated, the development team won’t be able to put out new releases fast enough.

In the post-mortem of many startups, the term ‘culture’ covers a lot of sins. But looking at the way a company works with technology tells me something very specific. When a company decides to grow 10x or 100x in a short span of time, the important question to ask is, “Are they dedicated to being operationally efficient?”

A firm’s technology gives us hard evidence of its dedication. When a startup designs its tech to be scalable and automates superfluous tasks, it shows it takes operational efficiency seriously. However, it must be even more dedicated than that to meet the challenges of the scaling.

Since the growth phase is by definition a time of extremely rapid change, preparing for it requires a clear and realistic roadmap of what challenges the startup is likely to encounter and what actions it will take to deal with them.

Unavoidably, pieces of the existing product will have to be rebuilt as its user base grows, and operations that have already been automated will have to be redesigned as the company grows in complexity, but if the team has foreseen these complications and budgeted resources to deal with them, they are truly demonstrating a culture dedicated to operational efficiency.

And let me tell you—that scales.